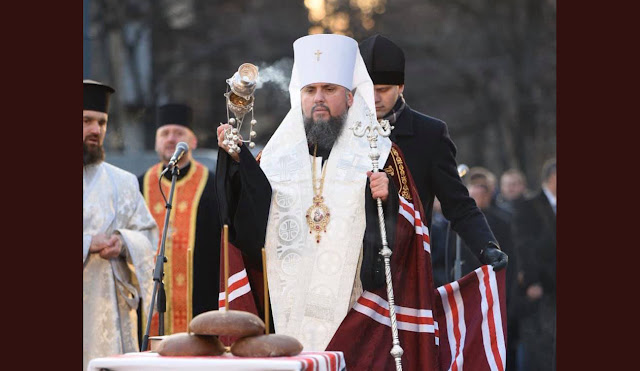 
Metropolitan Filaret (Denisenko) served as the Russian Orthodox bishop of Kyiv from 1966 to 1992. He was ordained to the holy episcopate in 1962 by Metropolitan, and later Patriarch of Moscow, Pimen (Izvekov) and other Russian hierarchs. In 1991, after Ukraine gained independence from the Soviet Union, Metropolitan Filaret began to appeal to Moscow for autocephaly. All of the other hierarchs, including Metropolitan Onuphry (Berezovsky), signed the appeals issued in 1991 and 1992. 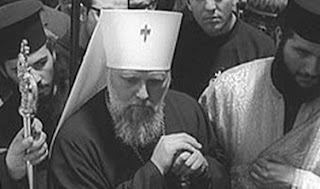 Afraid of the Ukrainian Church becoming independent, and relying on unconfirmed rumors concerning Filaret's personal life, the Moscow Patriarchate defrocked and anathematized him in 1992 and 1997, respectively. Many Ukrainian Orthodox Christians, including Filaret himself, did not believe these sanctions were valid. Thus, he continued to function as a bishop and formed the "Ukrainian Orthodox Church of the Kyiv Patriarchate" with other Orthodox Ukrainians struggling for autocephaly (to which he was elected "Patriarch" of this Church in 1995). 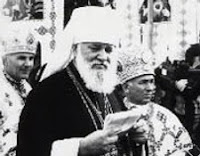 To create a hierarchy for this new Church, Metropolitans Filaret and John (Bodnarchuk), another bishop from the Moscow Patriarchate who also joined the Kyiv Patriarchate, ordained new bishops. Canon I of the Apostolic Canons declares, "Let a bishop be ordained by two or three bishops." Thus, the Orthodox Church teaches that at least two bishops are required to pass on the apostolic line. Filaret and John established the apostolic line in the Kyiv Patriarchate. 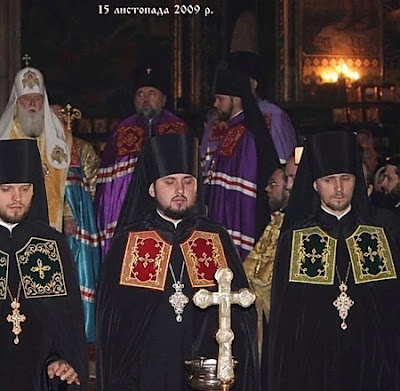 Metropolitan Epiphany was ordained to the priesthood on January 20, 2008 by Filaret. On November 15, 2009, he was ordained to the episcopate by Filaret and other hierarchs of the Kyiv Patriarchate. Despite the clear apostolic succession, affiliates of the Moscow Patriarchate argue that because Filaret was under anathema, the divine grace did not act during Epiphany's ordination.

The Holy and Sacred Synod of the Ecumenical Patriarchate, which has the canonical right to hear appeals and pronounce final judgment, received numerous appeals from Metropolitan Filaret. On October 11, 2018, the Synod invalidated the anathema and declared that "Filaret Denisenko, Makariy Maletych and their followers, who found themselves in schism not for dogmatic reasons... have been canonically reinstated to their hierarchical or priestly rank..." Therefore, Metropolitan Epiphany's ordination to the episcopal rank had been confirmed and recognized by the first throne of Orthodoxy.

This is not an unprecedented act. For example, in 1872, the Bulgarian Orthodox hierarchs were defrocked and anathematized by the Ecumenical Patriarchate for the ecclesiastical heresy of phyletism. The Pan-Orthodox Council of that same year, which famously condemned phlyetism and racism, also confirmed that the Bulgarians were schismatics. Despite all of this, being merciful and practicing canonical economy, Ecumenical Patriarch Benjamin restored the Bulgarian hierarchy to canonicity without re-ordination by the stroke of his pen in 1945.

________
*Gregory (Troy) Jenkins is a seventeen-year-old Orthodox Christian layman from America, member of the O.C.A. (Orthodox Church in America). 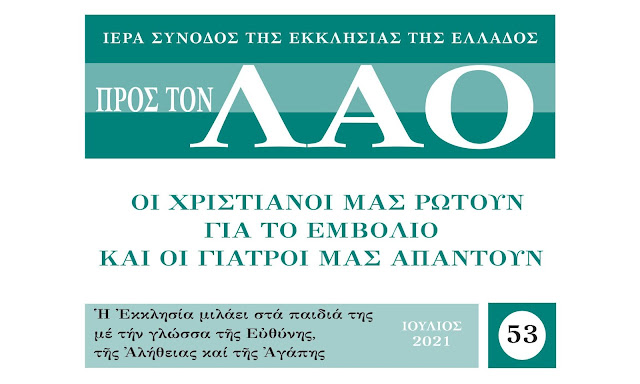 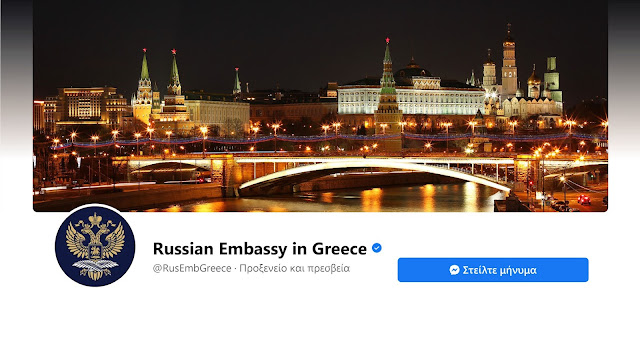 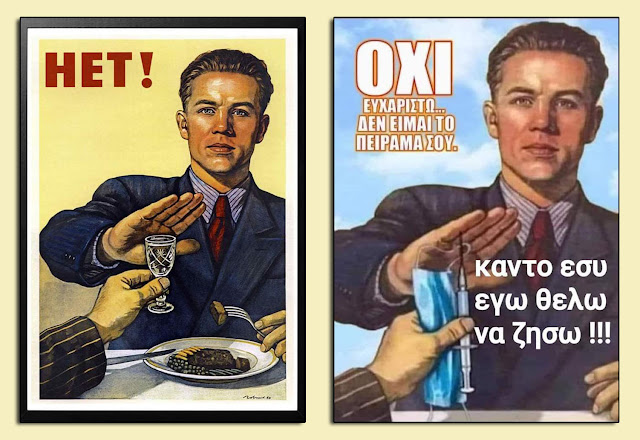 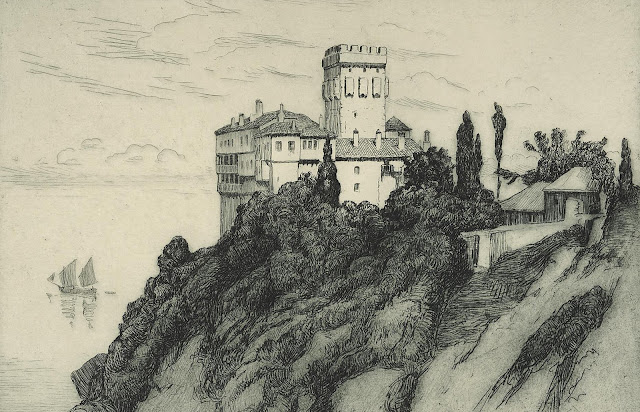